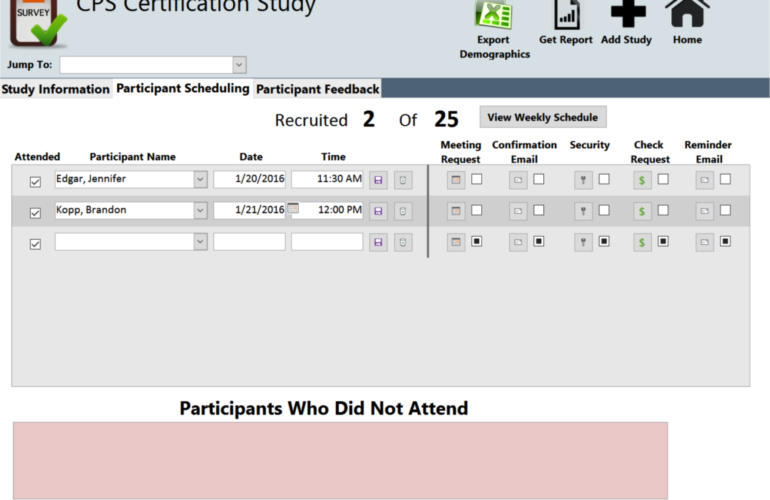 Shortly after I joined the Bureau of Labor Statistics in 2010, I started to realize that I was seeing many of the same participants in the studies I was running. I talked to our recruiter and realized that the “database” she had been using for years was really just a single table in a Microsoft Access database file. There were no forms, no queries, no reports. Just a spreadsheet with a column she could update to show the last time the participant had been in.

So I got to work building a proper database. The final product took several months of part-time work, but it has served us well for about 5 years now. In building the new database, I had several key functions in mind.

The current database does all of these things and more.  Our recruiter has learned to love the functionality, especially the automatic generation of confirmation and reminder emails to participants.  My main issue with the database is that I am not much of a graphic designer. The look leaves a lot to be desired, though it has improved since these screenshots were taken.

Below are some screenshots (Note: The names and information shown is not that of our participants) 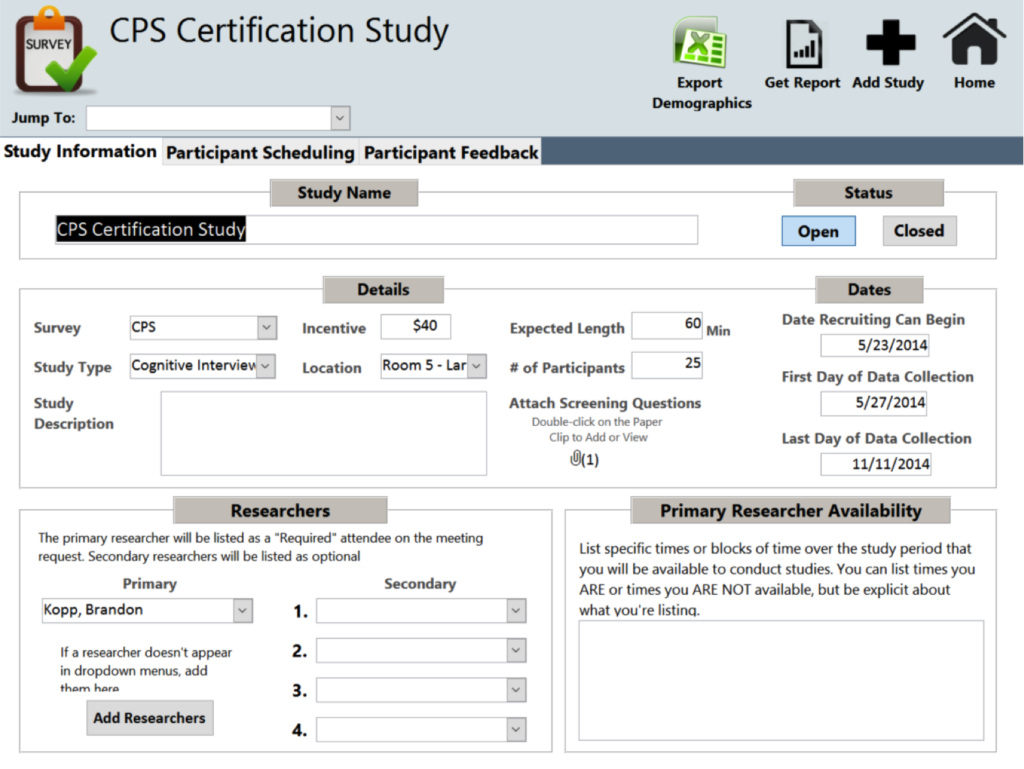 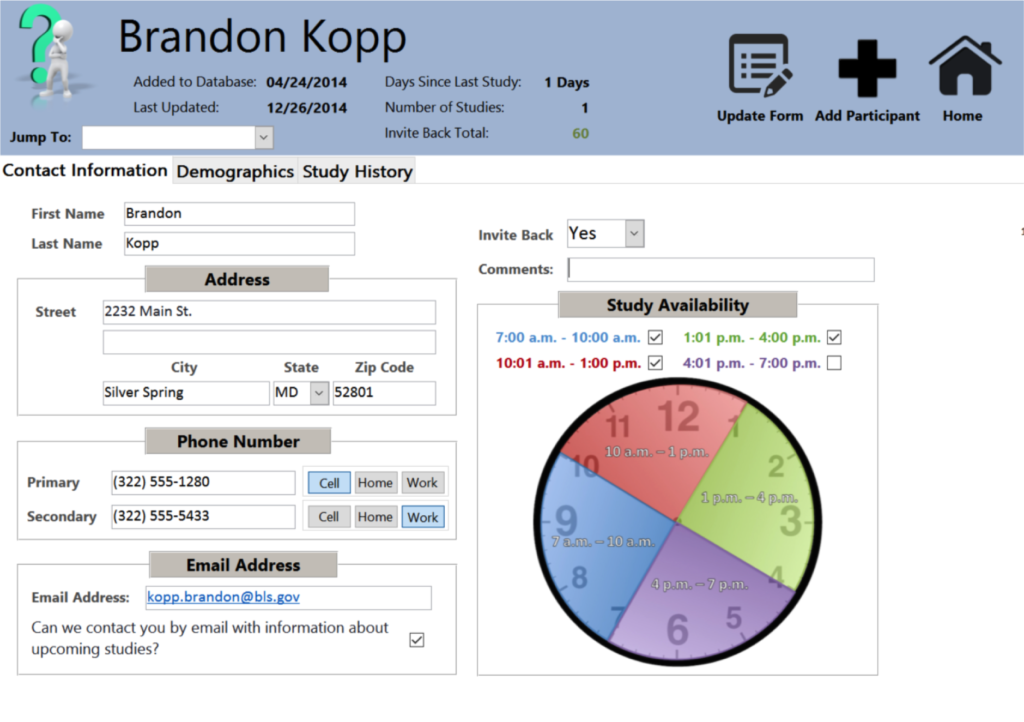 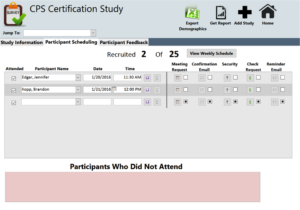 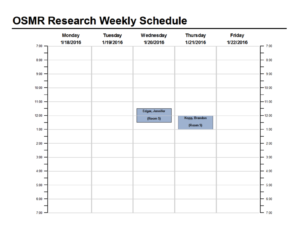 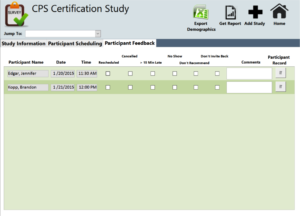